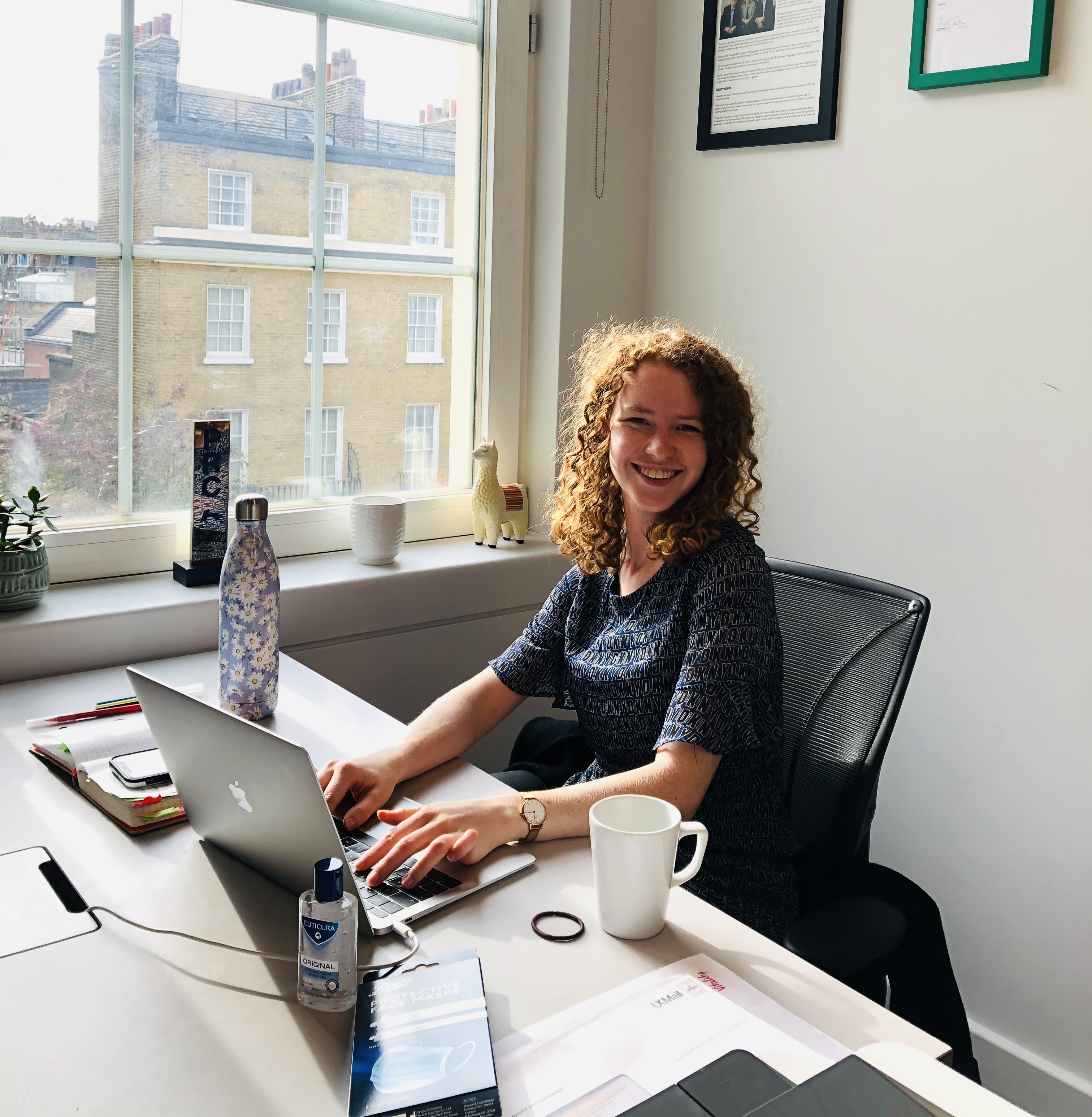 Will TikTok be gone in 5 years time?

During the first lockdown, TikTok – a creative video-sharing platform – rocketed in
popularity. An app that was previously widely regarded as being for teenagers was suddenly
being used by millions more. In March 2020 alone, 115 million people worldwide
downloaded the app – the most TikTok had ever received in a single month (745,000 of
these downloads were from the UK).

So how does it work? And should businesses use it in their marketing?

‍
TikTok has two main streams for content. Your ‘following’ page, and your home page (‘for
you page - fyp) which is created by an algorithm. Your FYP encourages you to find more
videos that TikTok thinks are relevant to you. The more you use and interact with the app,
the more specific your algorithm becomes. This makes it extremely addictive as the content
learns what videos you like and gives you more of them.

‍
Like most contemporary social media platforms, TikTok has influencers. These are known as
“TikTok Creators”. They are popular, verified users who get paid to post on the platform.
Addison Rae gained popularity and 74 million followers by posting dance videos - copying
other people’s routines or making up her own. It has landed her several brand deals, most
famously with American Eagle.

‍
But it’s not all fun and games, security has come under scrutiny. In 2020, Donald Trump
threatened to ban TikTok, citing a security threat as the main reason. This was fuelled
further by a leaked internal memo from Amazon telling employees to delete the app from
their phone, implying that their emails were being hacked. Many believe the problem is that
the app is Chinese-owned, which led to suspicions and claims (that weren’t proven) that the
country was using spy-ware. Forbes wrote a great article summarising the saga here.
Capitalising on the drama, Instagram launched a copycat platform. However, “Reels”
couldn’t match the level of TikTok’s popularity and remains an area of Instagram that is
mostly used by influencers creating paid content.

‍
So, is TikTok right for your business? In short, this depends on what you’re selling, your
target market and your reasons for wanting to use TikTok over other platforms. Figures
released by the company show that the vast majority of its users are Gen Z (those born
between 1997 – 2012). The short video length means that your product needs to be simple
and able to grab attention within a few seconds. Small businesses frequently promote their
products on TikTok under the hashtag #SmallBusinessCheck, which shows sellers packing-up
orders or making their products. The reason that these videos work well, is that their
concept is simple, and the videos show the person behind the brand.

‍
TikTok itself is keen for businesses to get on board with the app, recently launching their
TikTok for Business programme, a marketing solution for brands. The campaign for this was
entitled “don’t make ads, make TikToks”. It encourages a brand to engage in a creative way
with their audiences, rather than through traditional adverts. TikTok boasts its international
reach as a huge selling point, and the ability to go viral quickly. Universal Pictures used this
opportunity to promote their fantasy film “The House with a Clock in its Walls”, giving them

1.3 million views on their influencer videos, 19,000 user-generated videos under
#findyourmagic, and 11,000 followers in 6 days.

‍
Whilst TikTok is a powerful tool, it has to be used carefully. The audience is young, and quite
fickle. They won’t engage with seemingly irrelevant companies, those that are boring to
them, or those that are just using TikTok to jump on the bandwagon. It’s got to be right for
you and your brand.

‍
I predict that once advertisers begin to flood TikTok, the original users will begin to leave
the platform. FYPs will be filled with orchestrated videos from large corporations, instead of
the original, fun videos that currently hold users’ attention. This has happened before with
Snapchat and Vine, where the content became clinical and choreographed, putting off the
original users.

‍
I think that in five years’ time, TikTok in a recognisable form won’t exist. It will either have
changed to a platform that prioritises money over content – like Instagram – or it will be a
ghost town, with current users happily scrolling elsewhere.

‍
As for me, someone awkwardly straddling the Millennial and Gen-Z camps, I will be on
TikTok for the foreseeable future. I’m far too addicted to the app and its amazingly
intelligent algorithm to leave – until the next big app rolls along that is!

Whether you’re a prospective client, a potential colleague, or interested in what we do, we’d love to hear from you!

Get in Touch
Copyright © 2020 Pembroke and Rye Group. All rights reserved.